With its proximity to Washington DC and including a large number of bases and government installations, Virginia is the perfect destination for your military reunion or military themed tour – no matter your branch of service.  One-of-a-kind attractions such as the National Museum of the Marine Corps, the Naval Station Norfolk, the Battleship Wisconsin, the National D-Day Memorial, the Airforce Memorial and the National Museum of the U. S. Army will set the stage for your group with unforgettable tours, events and programs.  Almost every part of Virginia has a military story to tell.  Plan now for a future trip and customize your itinerary with these memorable attractions. 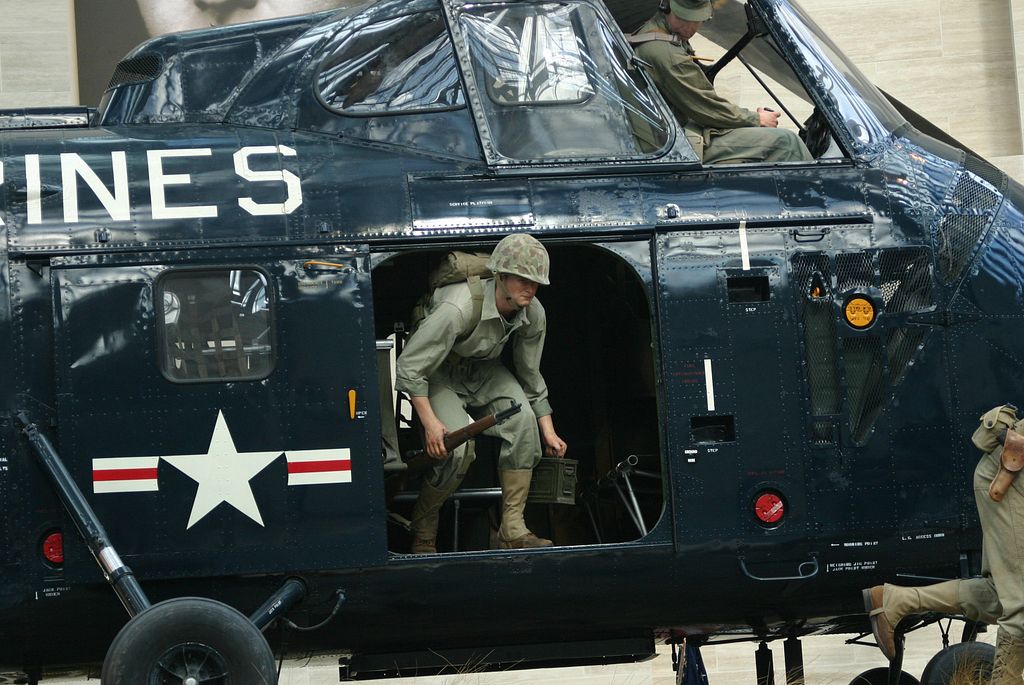 The National Museum of the Marine Corps in Prince William County tells a chronological story from the founding of the Marine Corps in Colonial America all the way to 911 and present-day conflicts.  New galleries opening soon as a part of the museum’s Final Phase will focus on the wars in Iraq and Afghanistan.  Admission to the museum and parking is FREE. The Medal of Honor Theater provides an extra option for groups showing their signature film We. The Marines.  In addition to the Marine Corps Museum groups with military affiliation can also request a tour of the base itself including Marine Squadron One and the FBI Academy. 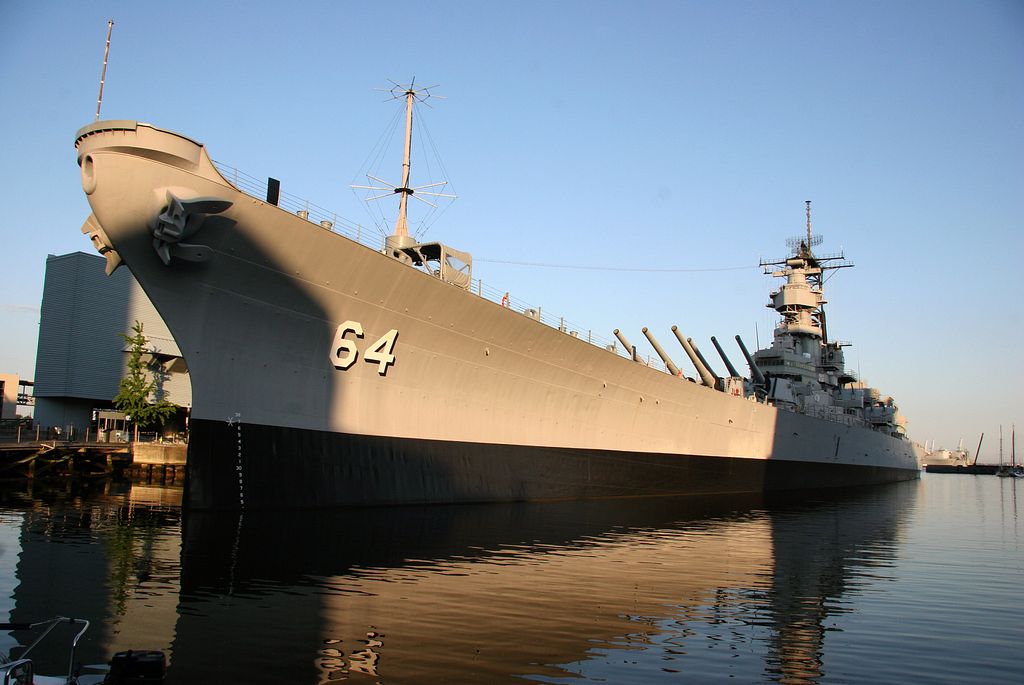 Naval Station Norfolk, Nauticus Museum and the Battleship Wisconsin in the Coastal Region highlight a proud Navy Heritage in the Commonwealth.  In Norfolk your group can tour the world’s largest Naval Complex and get an up-close and person look at the Atlantic Fleet.  If your visit to the region is during the Spring you may time it right to catch the Virginia International Tattoo – a 120 minute performance representing eight to ten different countries and all five branches of the United States Military. 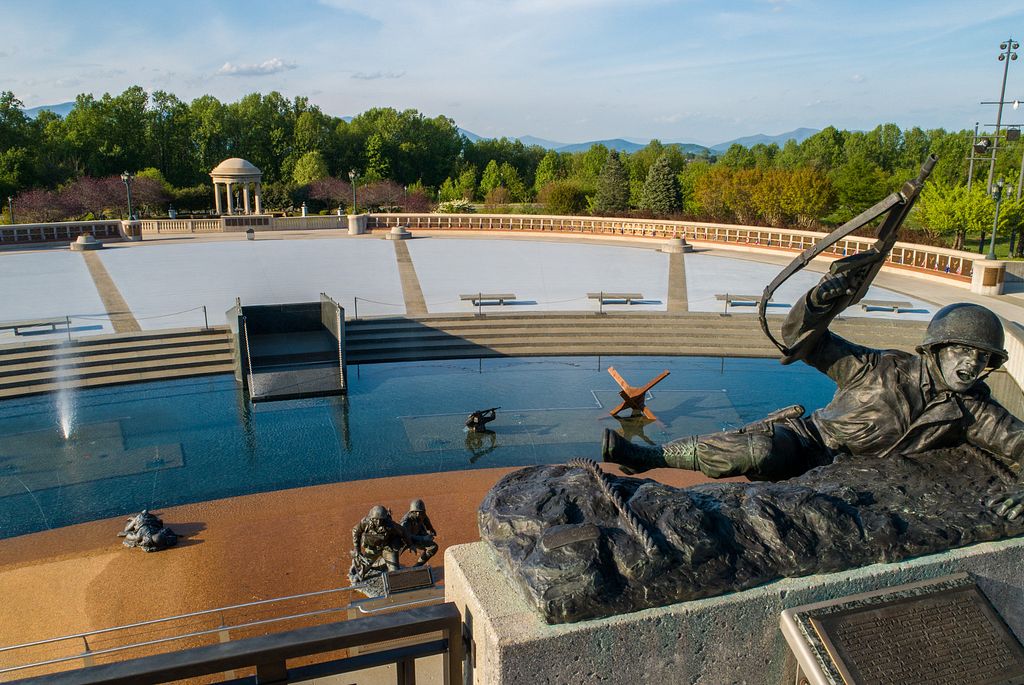 The National D-Day Memorial in Bedford is a moving tribute to the over 4,400 soldiers who sacrificed their lives during the famous Allied invasion of 1944.   During your guided walking tour your group will learn about the Bedford Boys and other Military contributions and strategy employed during D-Day.  This site is ranked as TripAdvisor’s #1 Attraction in Virginia! 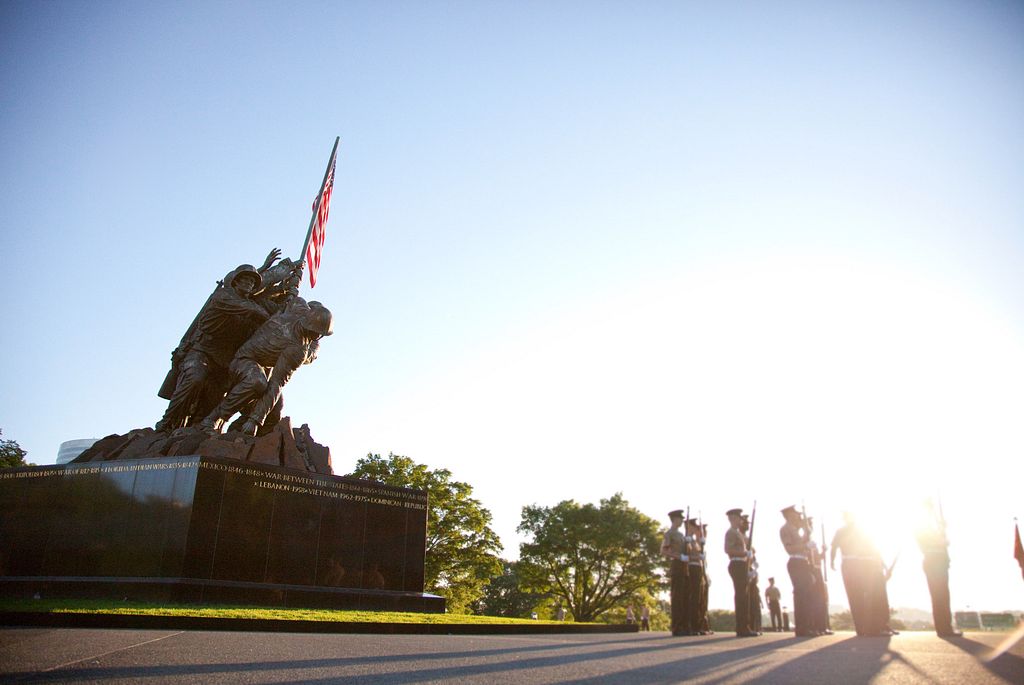 In Northern Virginia, close to Washington DC a NEW military attraction is set to open in 2020.  The National Museum of the U. S. Army is coming soon to Fort Belvoir in Fairfax County.  It is the first and only museum to tell the 244 year old history of the U.S. Army.  Also in Northern Virginia are the Iwo Jima Memorial and the Air Force Memorial, both with great views of our Nation’s Capital and in close proximity to Arlington National Cemetery.

Other attractions for Military Groups: